In 1979 I was thirteen years old, and this is the year that all the cultural choices imbedded in “punk” would finally make its way to me in suburban Santa Barbara California. I remember hearing Black Flag at the Marina Del Rey Skate park. I bought The Clash’s “London Calling” and The Damned’s “Machine Gun Etiquette” in that year. For me it was the beginning of things that would shape my adult life.  But what did 1979 really look like? And feel like? 1979 is not watershed year –  but in it’s banality there’s an important transition from an older world of ideas and images to a world we are still “in” today: In these photos collected from Life and Time magazine’s from 1979 we see The Oil Crisis and gas lines, The Iranian revolution and hostage crisis. It’s the summer of Three Mile Island nuclear disaster, and the year Brenda Ann Spencer shot 10 students at her school, her explanation; “I don’t like Mondays”. High Fructose Corn Syrup’s rose to sweetner/additive supremacy, Apple computers was starting it’s rise. It’s the year of the first commercial e-mail software, the invention of the snowboard, roller blades, Asteroids, the cel phone, and the Pritiken diet. 1979 is Jimmy Carter’s last year, the last year of his ambiguity, self-reflection and doubt. In the summer he delivered his “Malaise” speech to a nation afraid that the future was not to be as good as the past. By the following January Ronald Reagan would be delivering to a very different story. 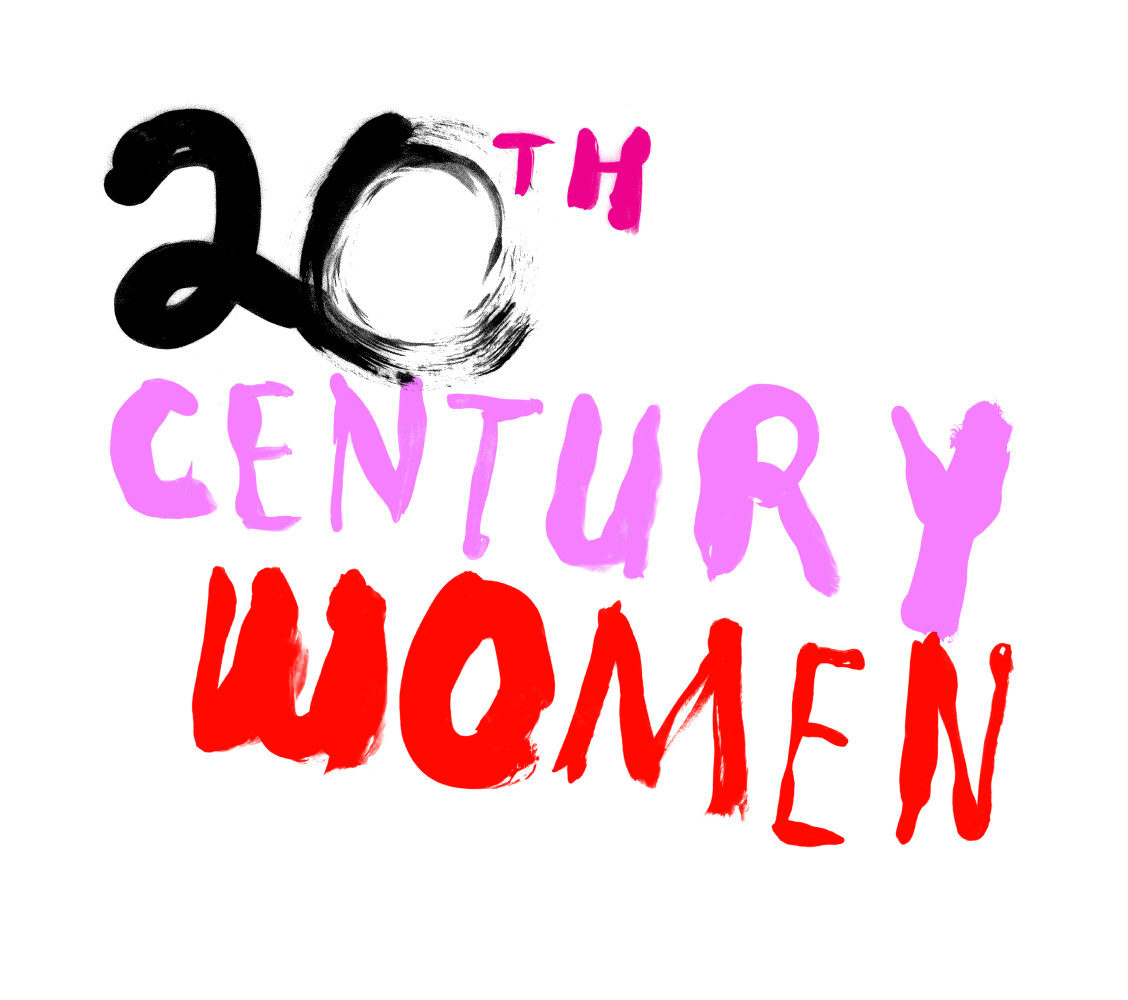 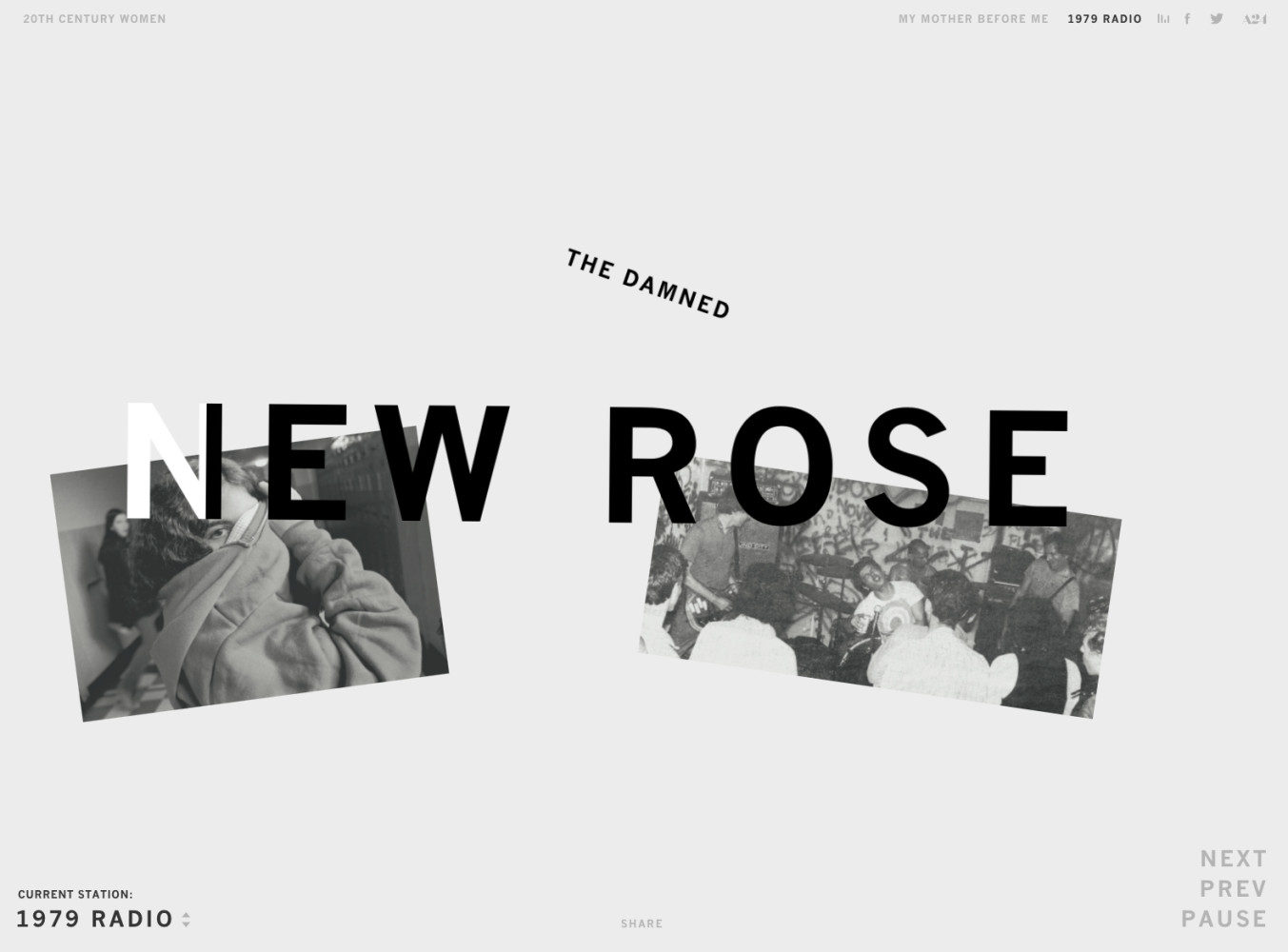 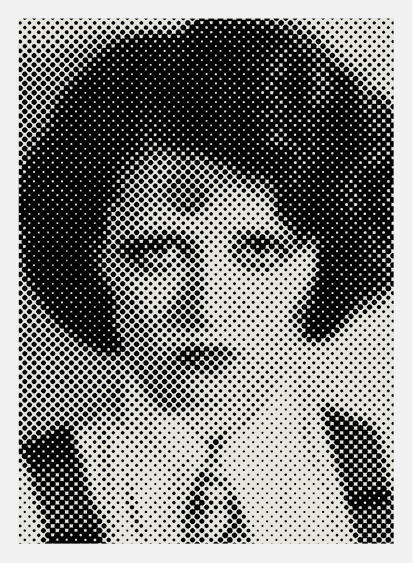 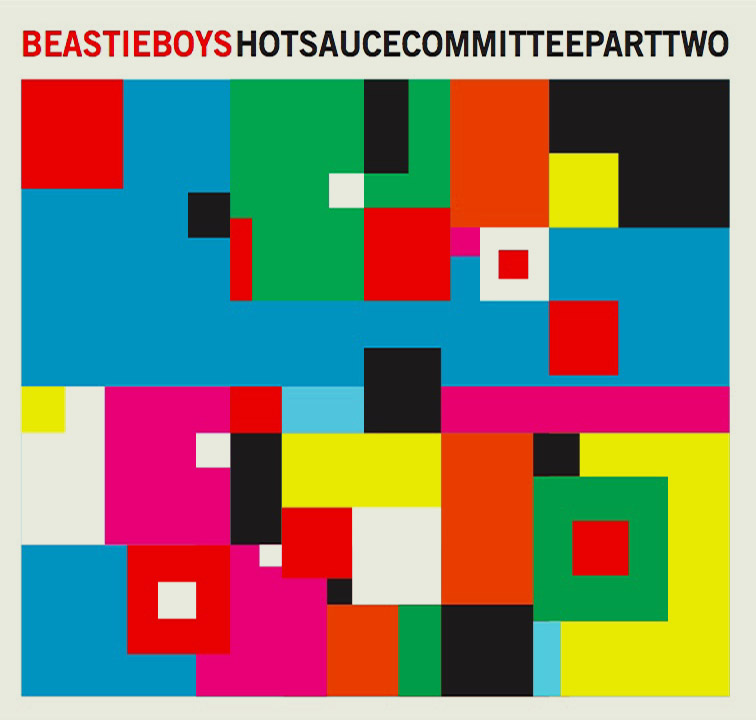 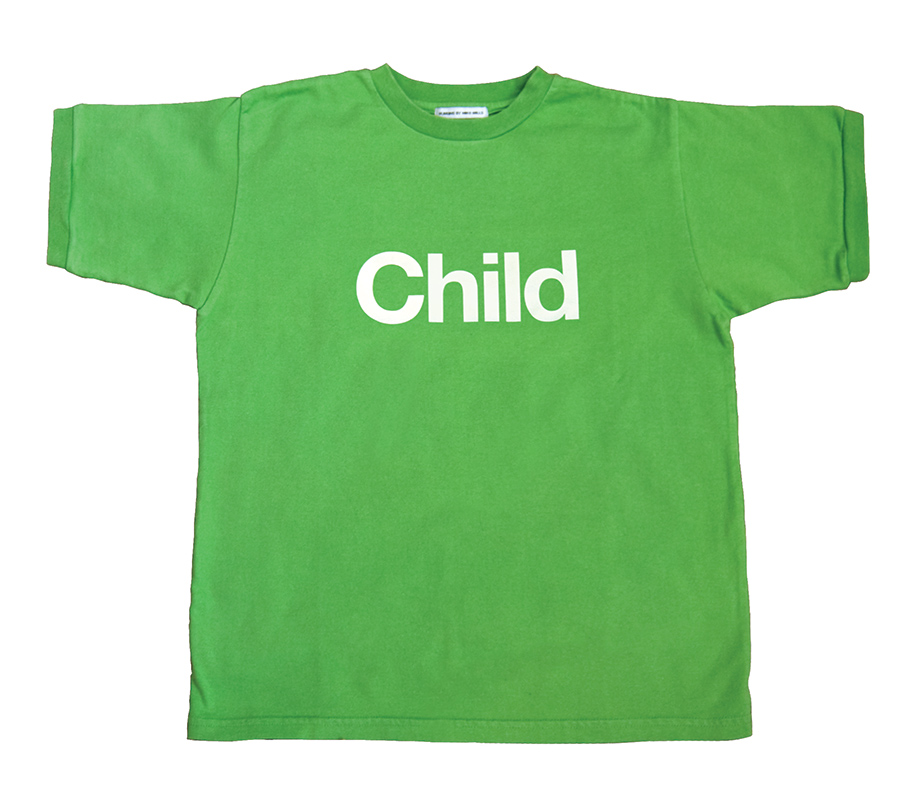 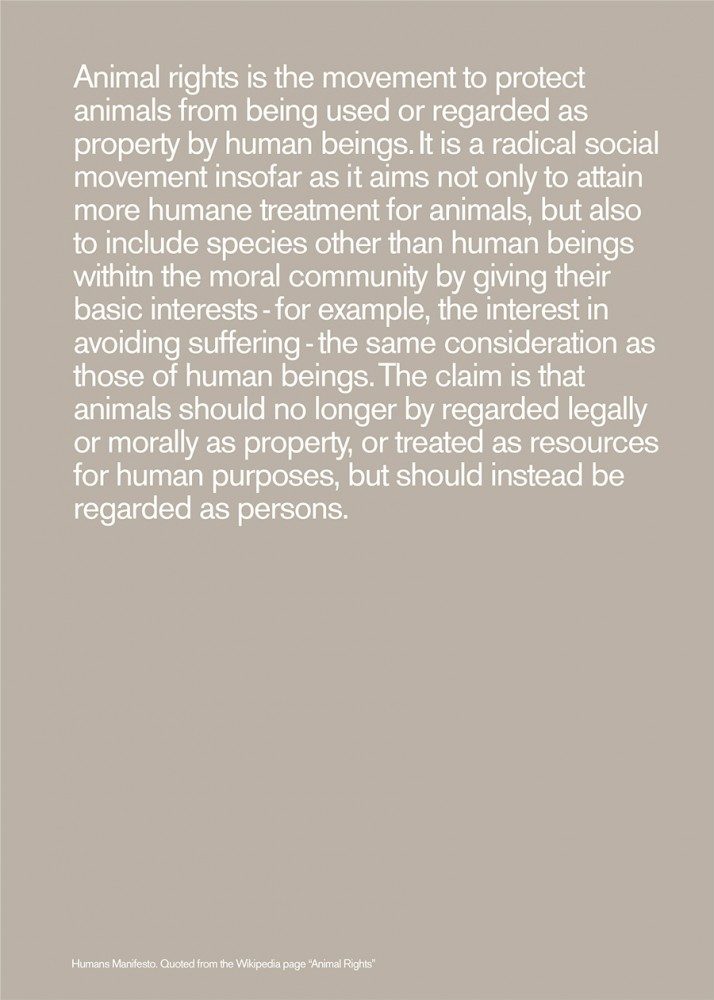 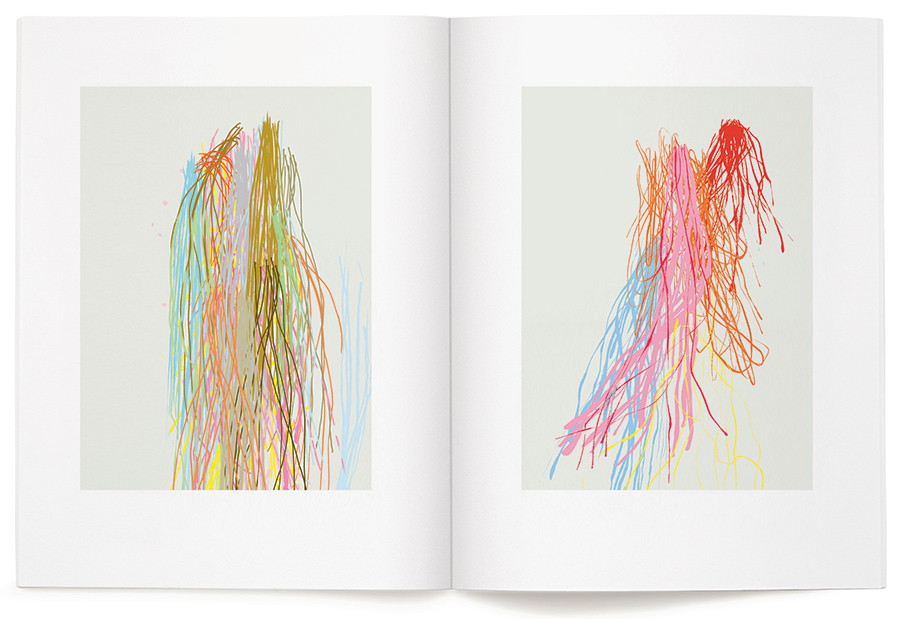 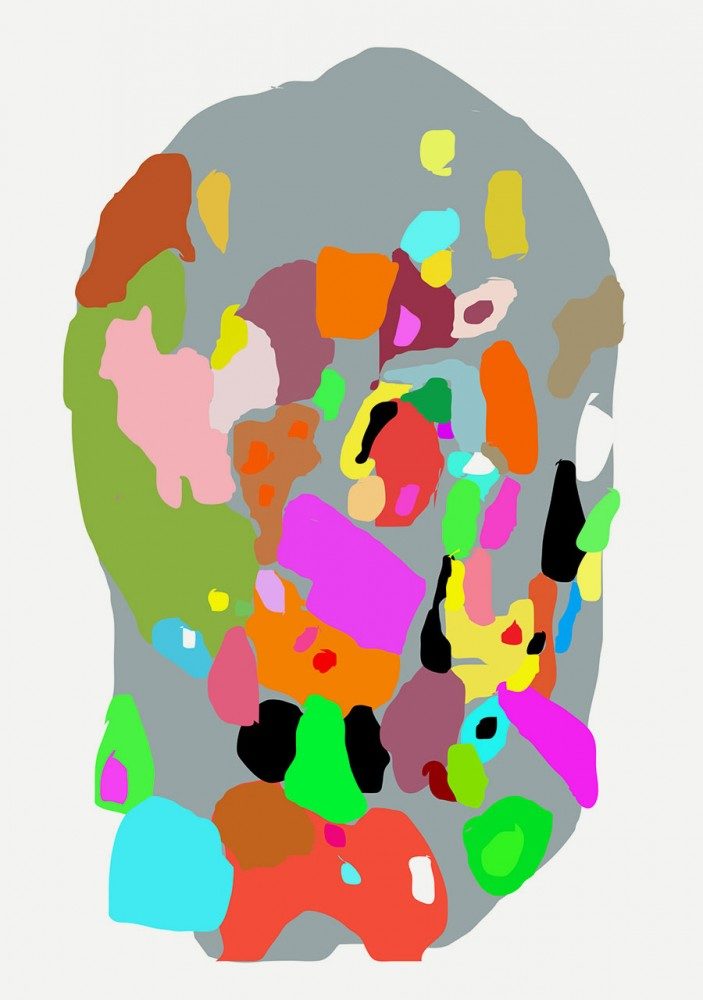 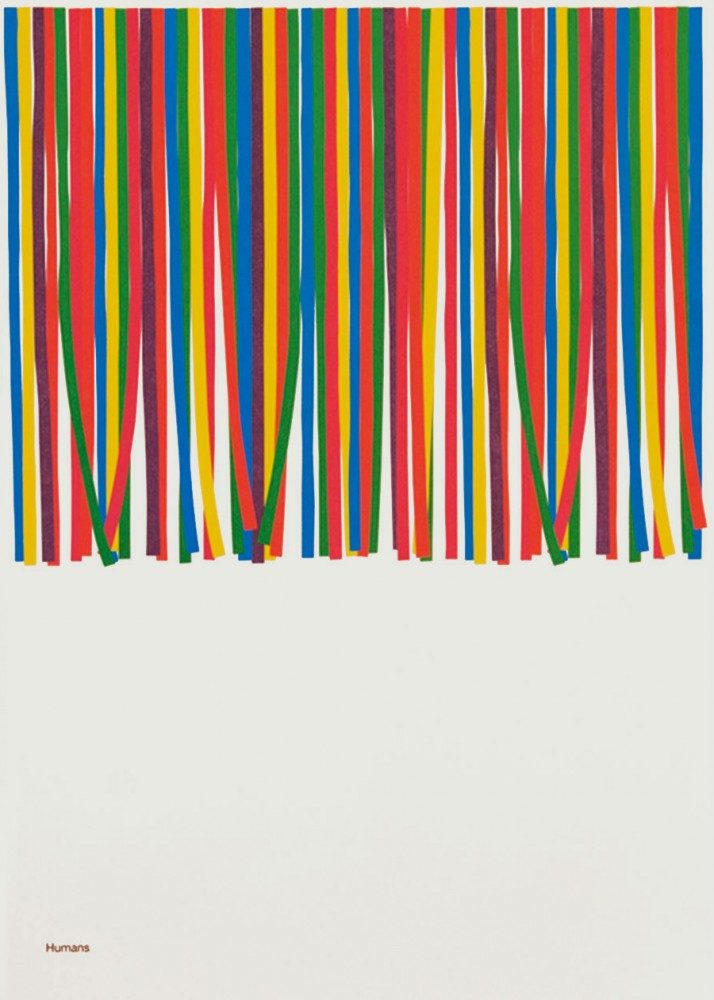 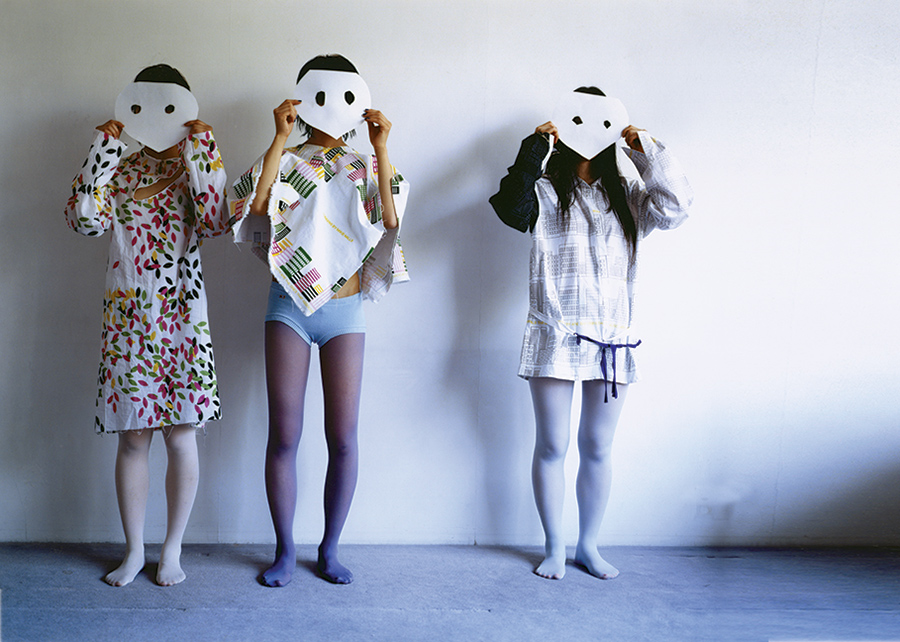 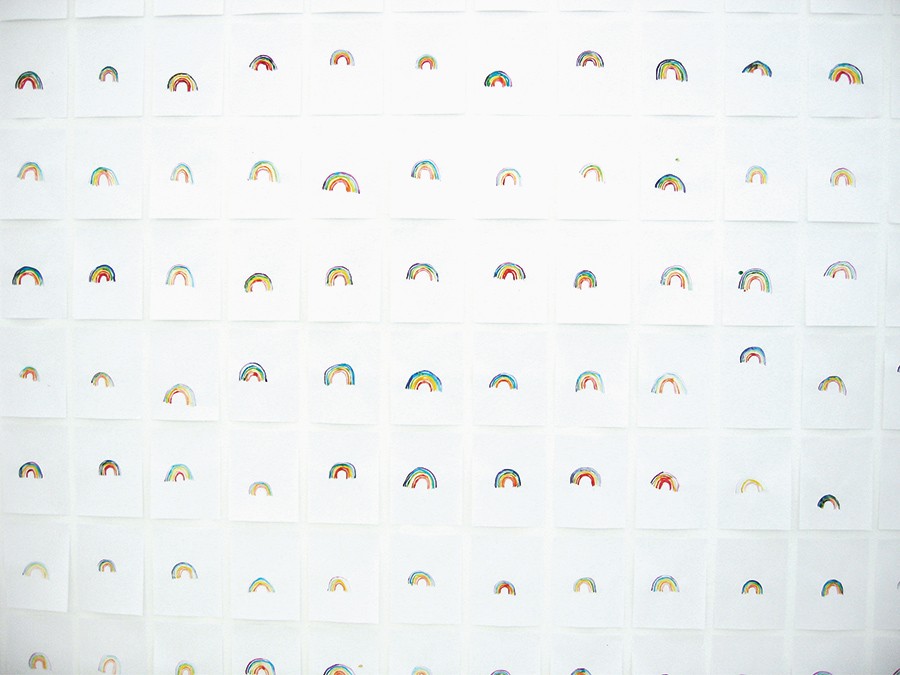 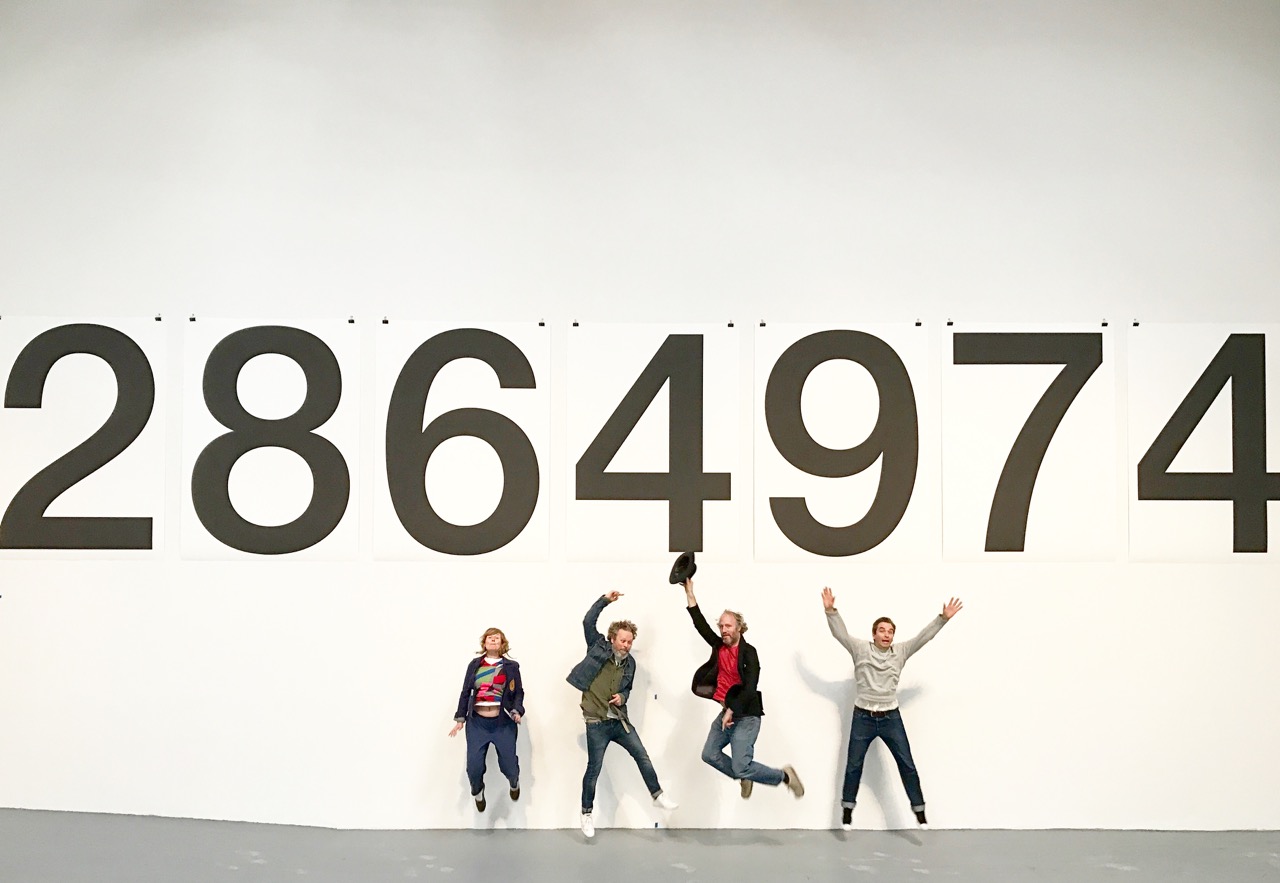 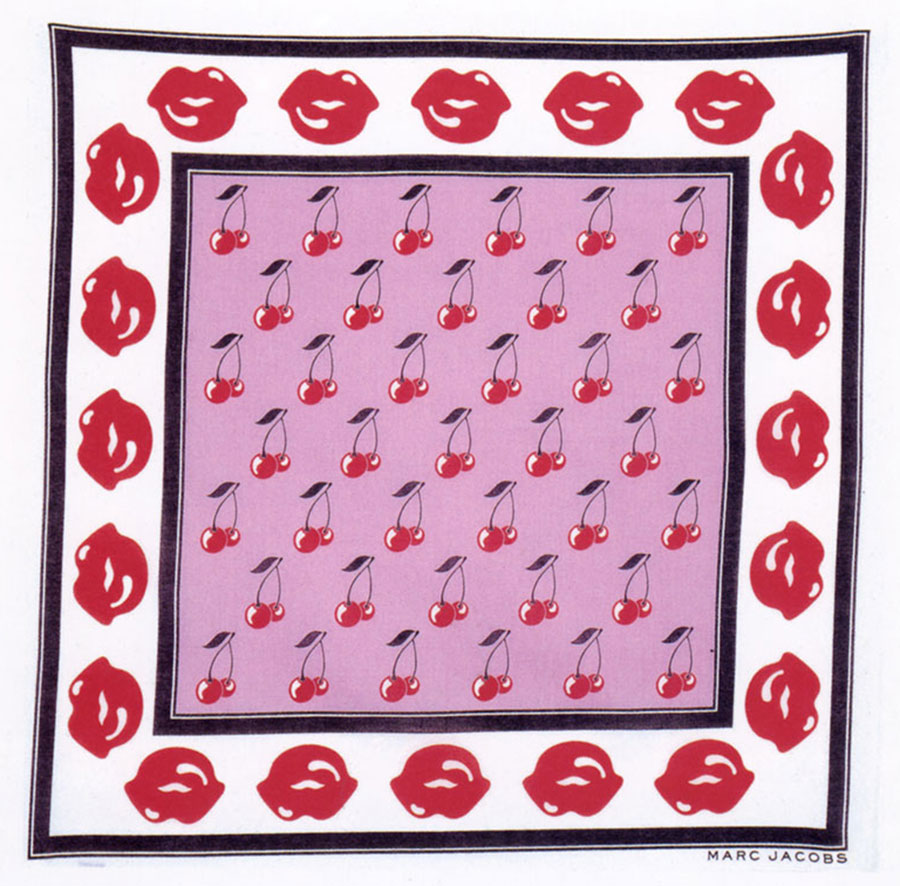 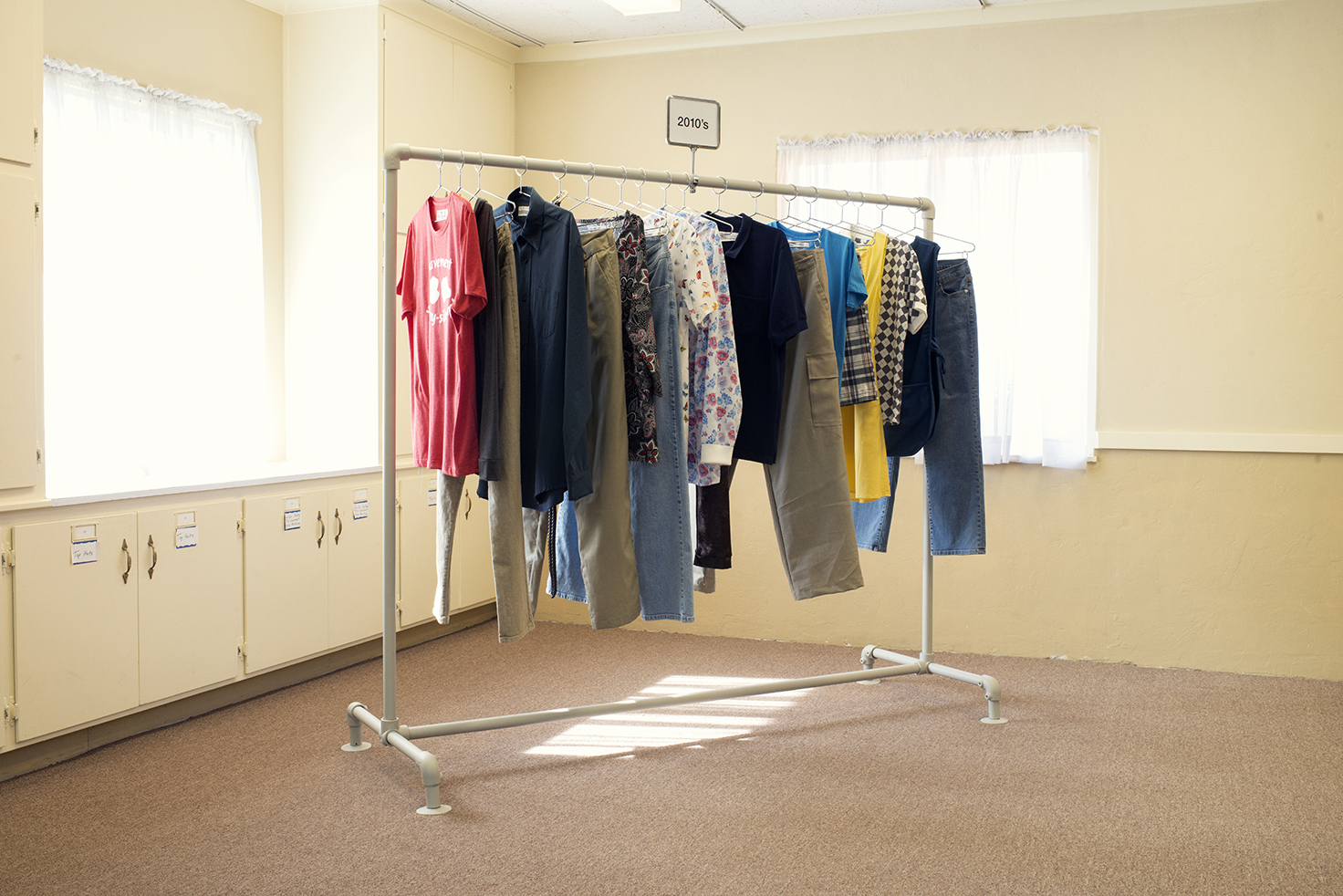 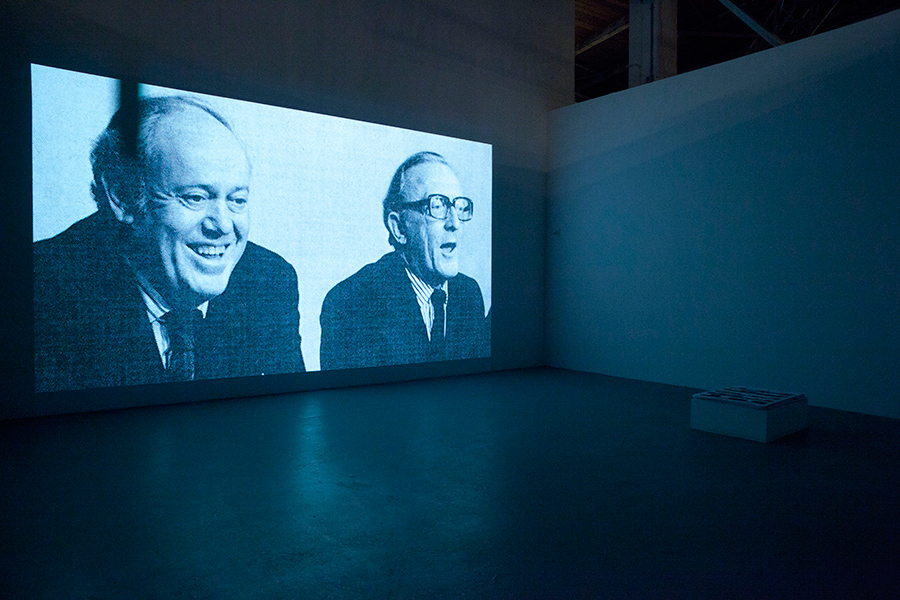 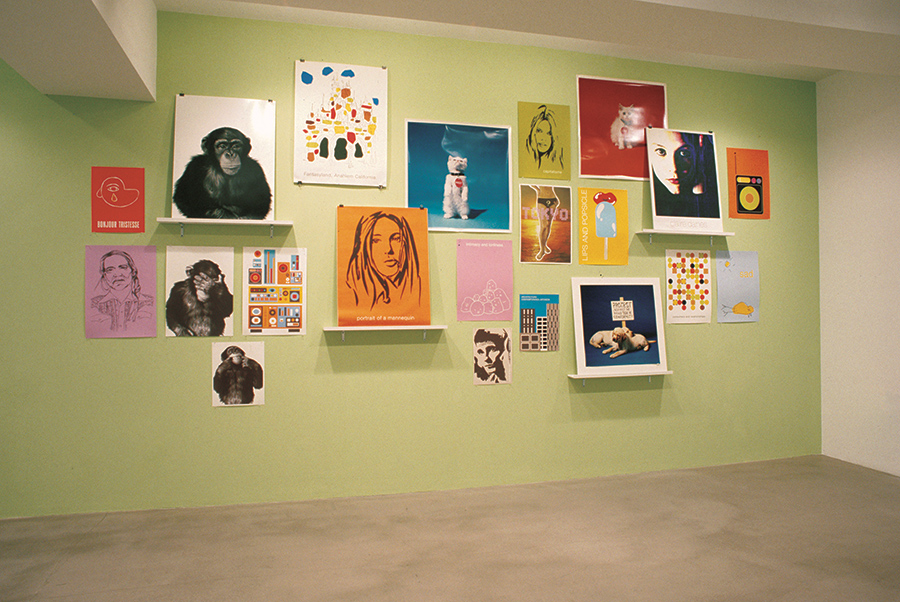 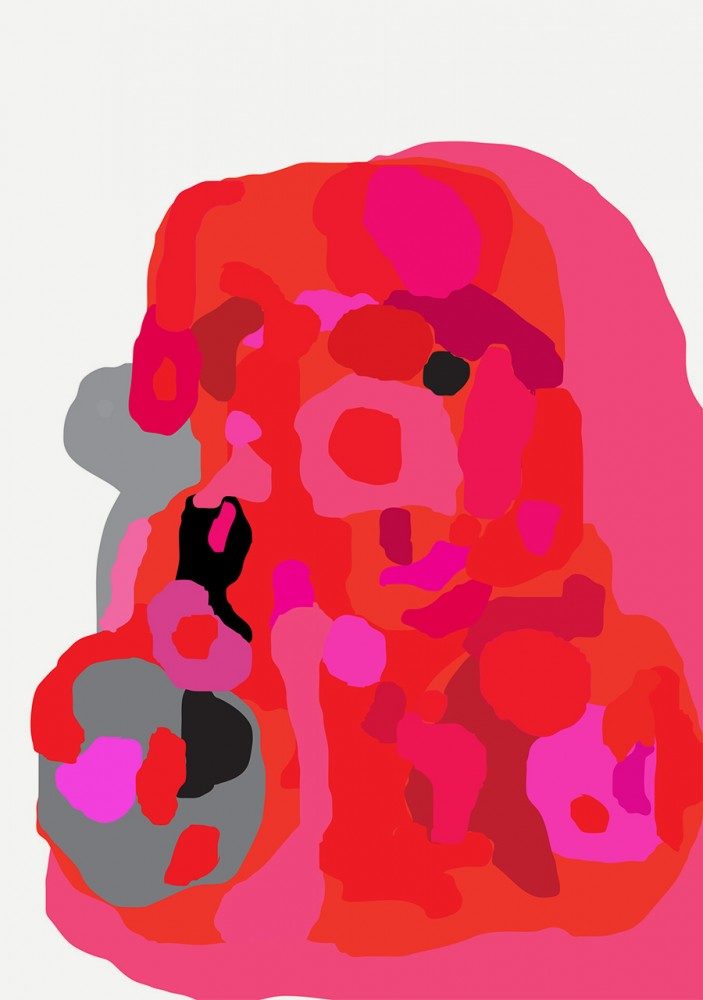 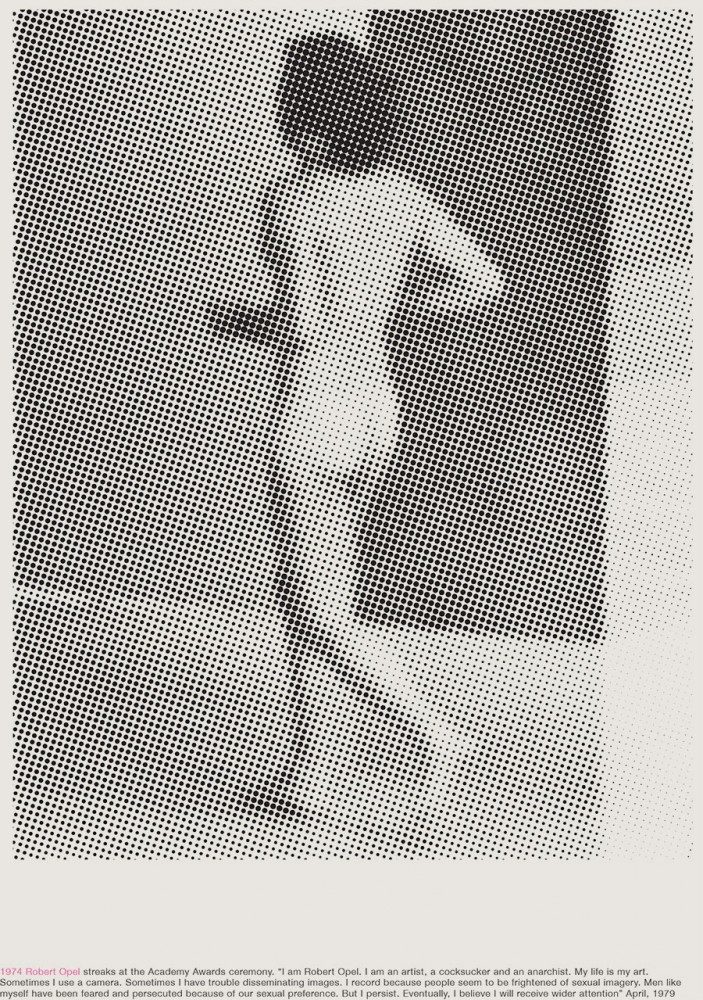 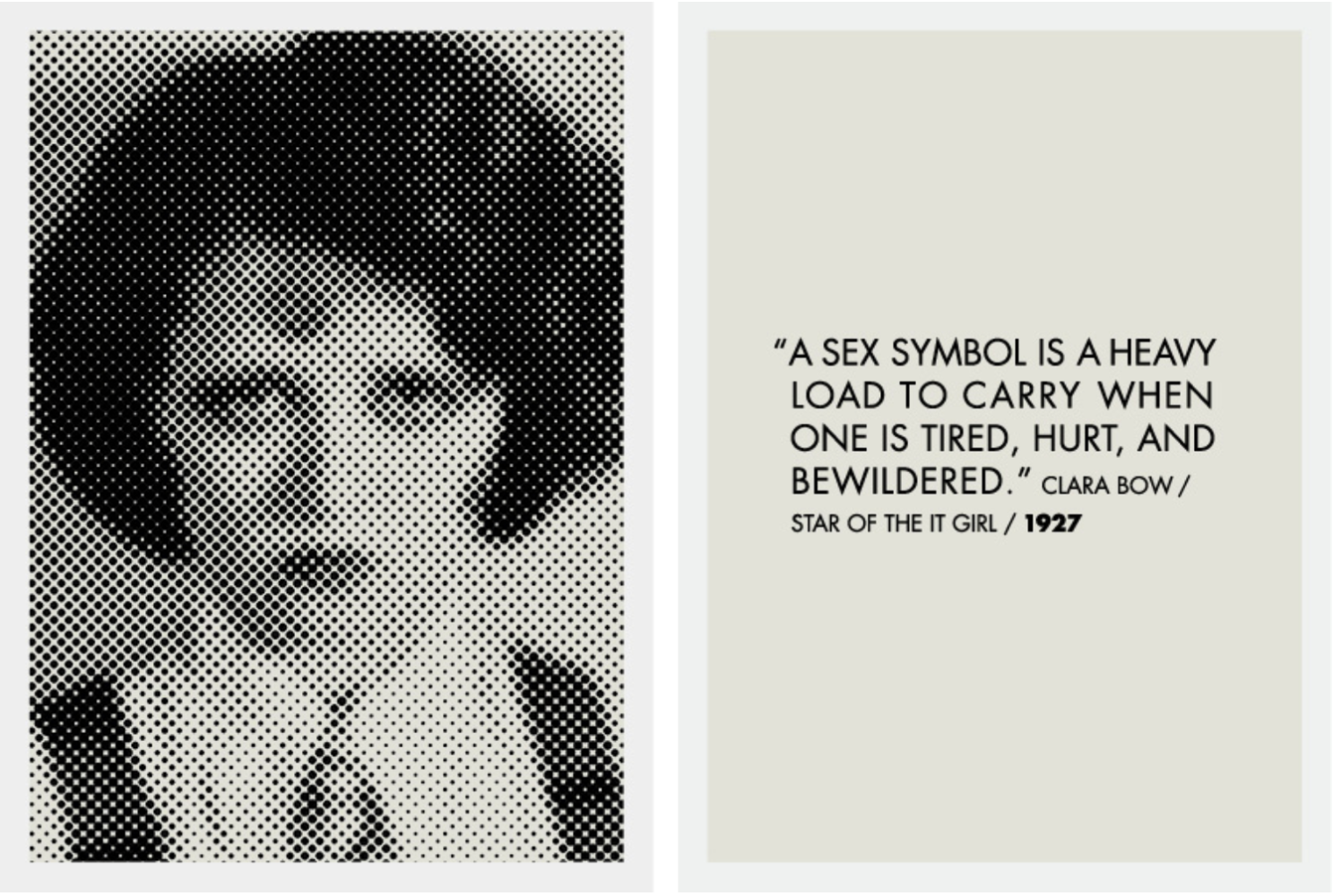 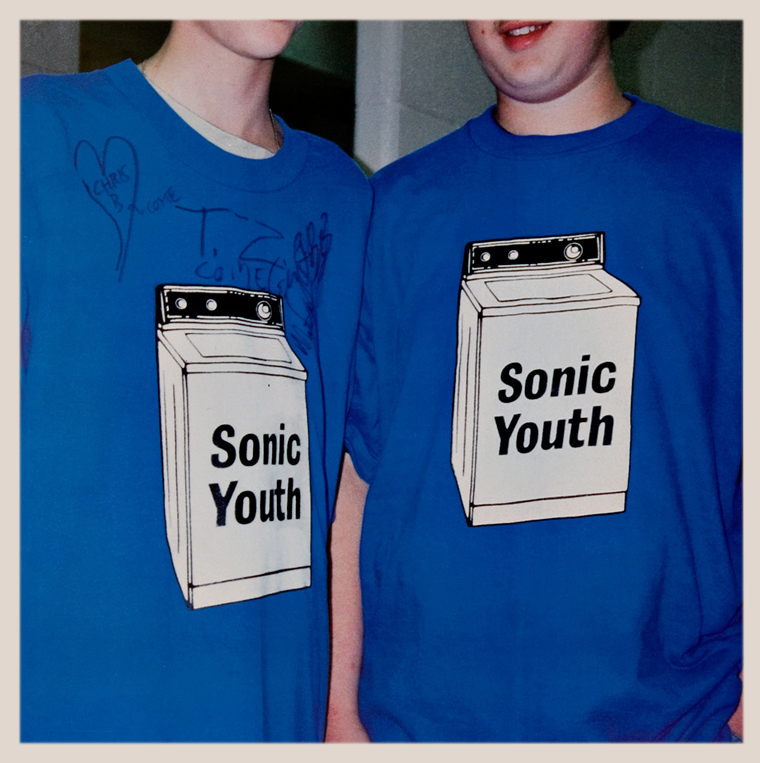 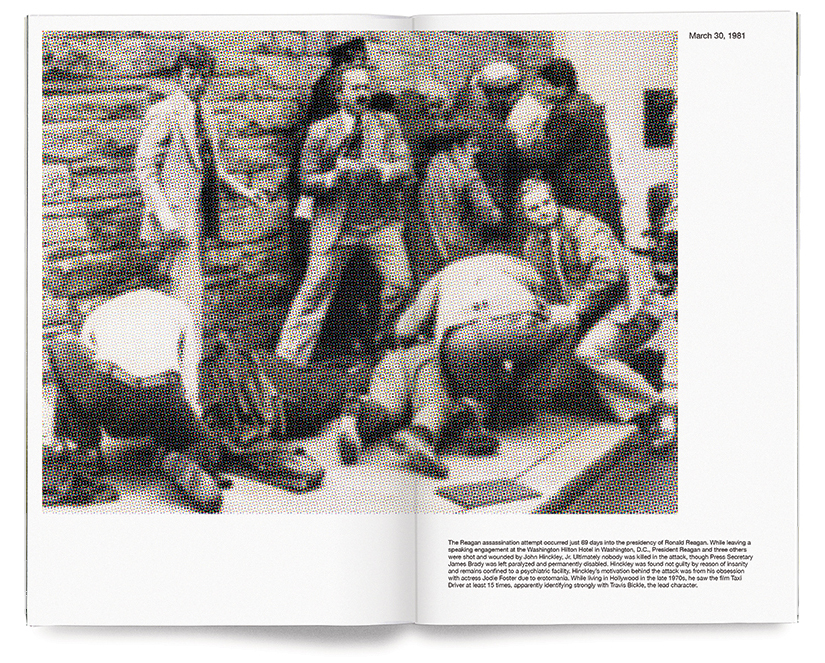 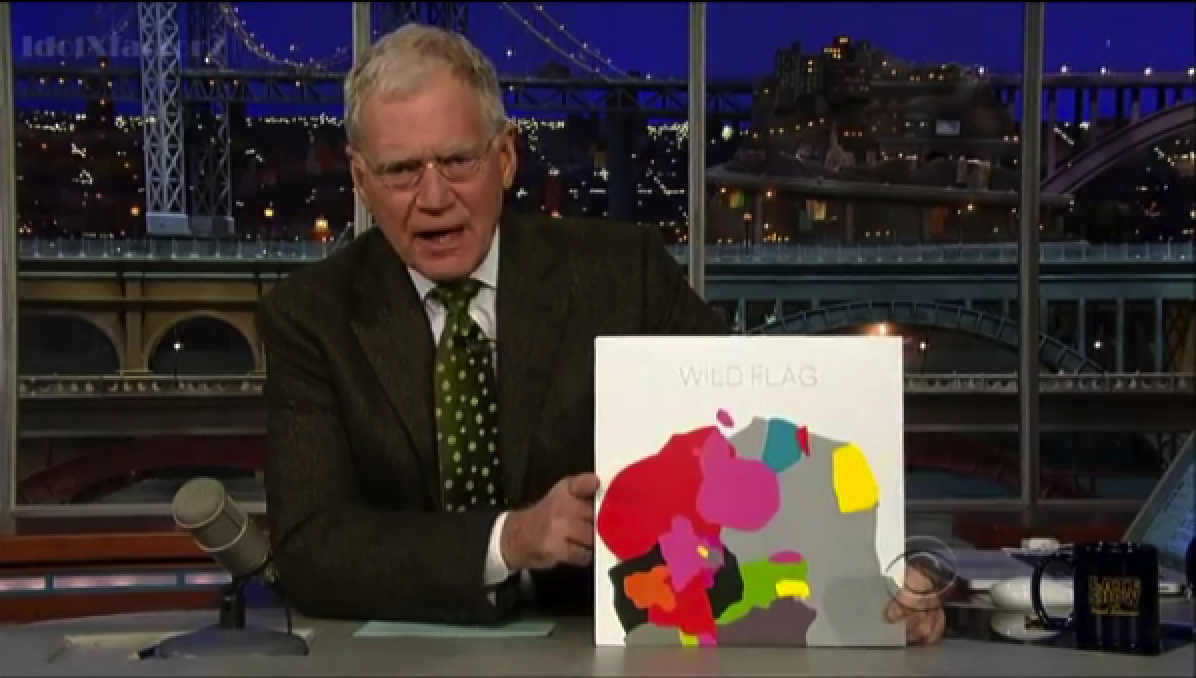